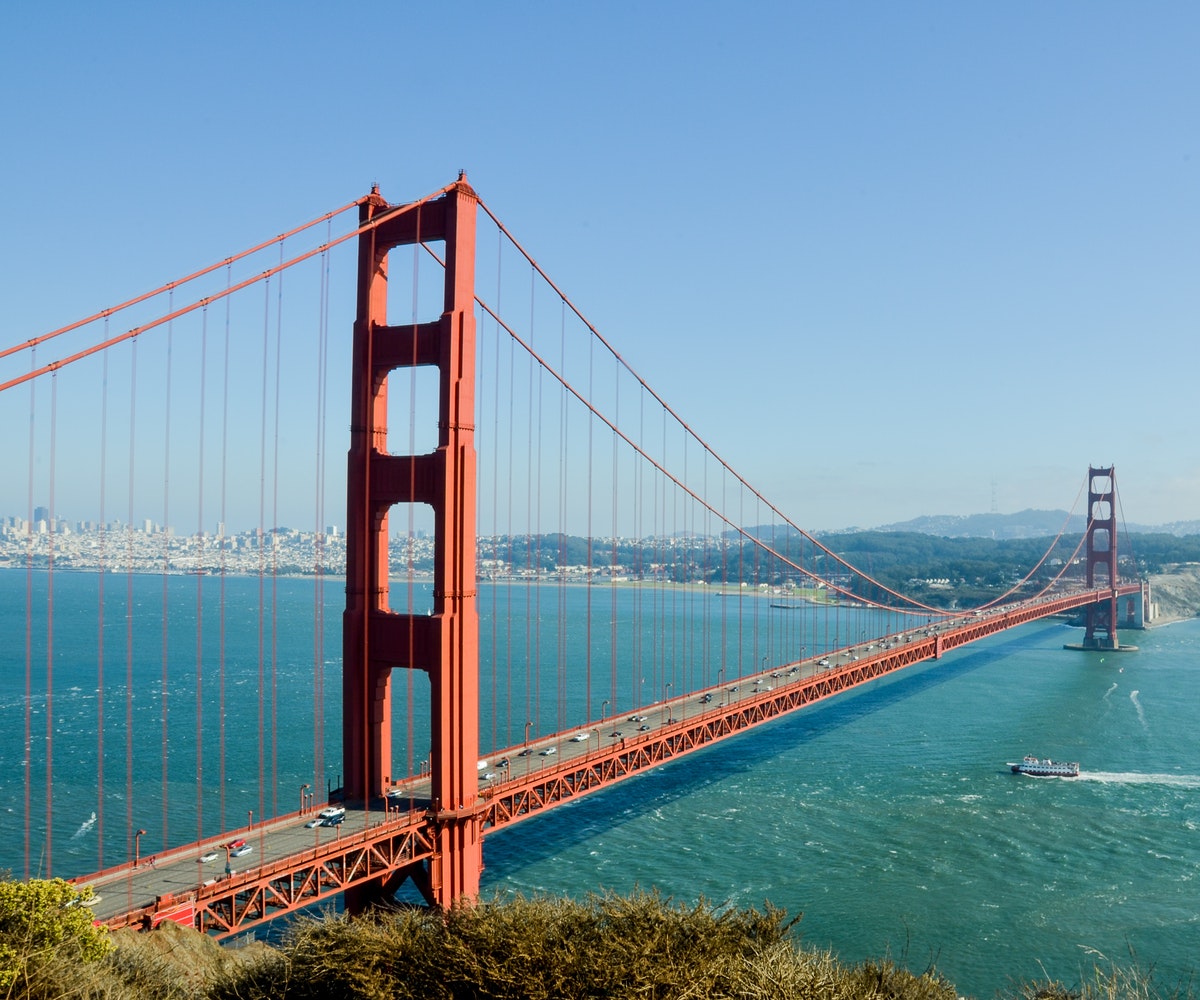 Concert venues have long been incredible areas to meet new people, listen to spectacular live music, and dance your heart away. While they have also been avenues of danger, SDKR has both a list of legendary concert venues that visitors and locals of San Francisco, California must visit, as well as a list of the best self defense keychains to take along with you to stay safe.

The Fillmore began as a dance hall named “Majestic Hall” in the early 20th century, later transitioning to a roller rink in the 1940s, and then a music venue that hosted the likes of James Brown, Jimi Hendrix, and Prince. It’s rich history now brings tourists and local music lovers alike to its halls, located on the edge of the Fillmore District and the Upper Fillmore neighborhood. Take a trip to The Fillmore to feel the music and culture with one of our super affordable pepper spray keychains to stay extra cautious while you dance the night away.

Another venue filled with rich history, this now nightclub began as a Valencia Street Chapel in 1914. Transforming from a mortuary to the New College until 2008, the Chapel finally began its iconic history of a nightclub, music venue, and bar in one, housing both local and nationally touring music acts. Tuck our Minimalist with Clip key ring with chain (which includes a key knife, safety whistle, and leather key ring handle) into any spot in your outfit to stay safe while you enjoy your night at The Chapel.

R&B artist Boz Scaggs turned restaurant called Warehouse into a rocking bar and performance space in 1988, bringing in the nostalgic and soulful aesthetic of New Orleans, Louisiana. The nightclub was originally supposed to be strictly for R&B, but ended up opening its horizons to host some of the first most famous bands in San Francisco, including Radiohead, Sheryl Crow, and John Legend. Those who frequent Slim’s would definitely take along the Diplomat 5 (key knife, safety whistle, personal alarm, pom pom accessory, and key ring with chain) as their choice of self defense at the club.

1015 Folsom Street in San Francisco is definitely the place to be for those night people. With five electrifying dance floors and named the best dance club in America, 1015 has been called the definitive nocturnal destination. Since 1986, 1015 has been home to some of the most notable events in the bay area. Make sure to take along one of our pepper spray keychain in black or pink, for those early morning walks back home after a splendid night at 1015.

Home to some of the most legendary acts of the 20th and 21st century, the Avalon Ballroom is a must for those who love concerts, music, and dancing. Janis Joplin herself, said that The Avalon was one of her favorite venues to perform at, highlighting the acoustics and the crowd. Chet Helms, the owner of The Avalon made sure that during the late 60s he booked all kinds of emerging and famous bands to play at The Avalon, making it as famous as it is. If you’re planning on going to The Avalon Ballroom, take along any of our key ring with chains, to protect yourself a little extra just in case.