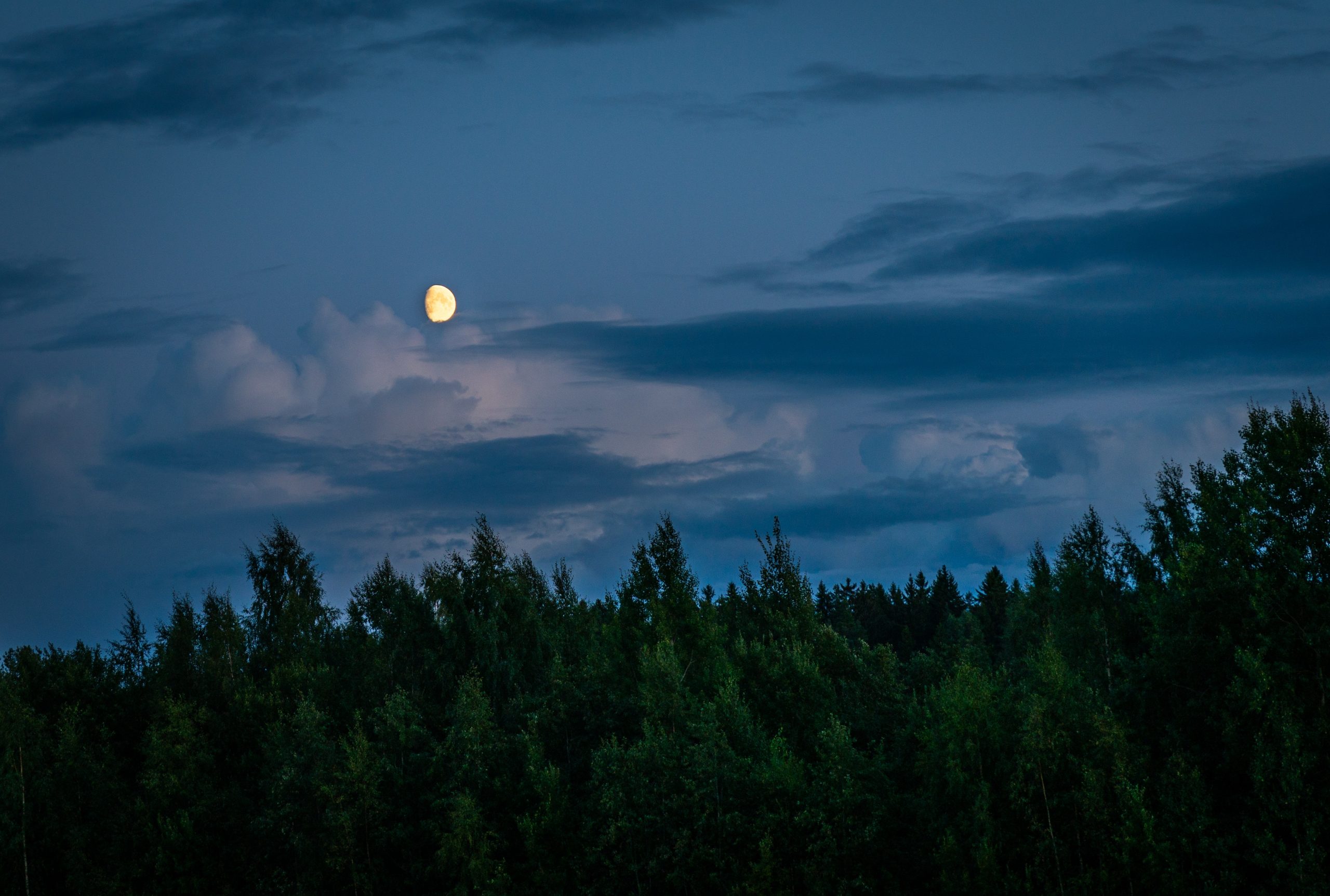 A Burglar Dressed in Black is By My Door at 4.30am

“Went to bed tired after a long Friday of work. Tomorrow is a big day that will start early and I want to be rested.

I wake up and check the time, it’s 4:30 am. Go visit the bathroom, but before I could climb back into bed, the power went out.

So I grab my Jumbo Bee, a badass flashlight stun gun, and decide to check the house. I tested the stun gun part as it is always fun to do.

When I get to my kitchen, I move towards my sliding glass door by a wooden deck. It is 4:40 am in the morning, not fully thinking, I see a man, all dressed in black, holding a cell phone, back to me, but I can see a bright cell phone screen in his hand.

My first thought was to knock on the glass door, as to indicate, WTF, WHO ARE YOU?

With my tap tap, I startled the would-be house intruder and he ran off of the deck, to where I did not know.

Now it dawned on me what just happened. I ran to another part of and called 911, and explained my situation. The operator said police were on their way.

I went to check on my daughter after the 911 call. She was safe in her room in bed. Figuring I had to tell her since soon a bunch of police would be here I calmly told her what happened. Was concerned she might be frightened,  but she didn’t seem that way at all.

Police arrived, 911 had stayed on the phone giving me updates until the police arrived,  quite a few. They searched the property with a dog, checked around, but the dude was gone. He had switched off my main power, before trying to break in. Maybe for alarms and cameras, but that is what actually alerted me to check out the house. Before leaving the police asked me a few more questions and left me a card with information on it.

If I had been fully thinking I would have run and hid in my daughter’s room and called the police, not scared away by the burglar knocking on the glass door at him. Small detail,  that door was unlocked so he could have come in anytime. I didn’t think of any of this at the time, thankfully. That door and all windows will stay locked from now on, and I triple check before bedtime.

Having a powerful stun gun  in my hand, made me feel much better. Thankfully, I didn’t need to use it, but came extremely close to having to need it.”

The story above is from a customer of ours from Northern California who encountered an incident that assured him of the importance of having self defense products within reachable distance of your homes. This happened shortly after purchasing SelfDefenseKeyRings’ self defense defense gadgets.